Deborah Halpern is a highly recognised and respected contemporary artist with an acclaimed national and international reputation in the arts community. She has been honoured with several Awards and Grants throughout her career and continues to push the boundaries and inspire with her work.

‘Ophelia’, the sculpture at Southgate – chosen to become the official ‘Face of Melbourne’

1988
The Myer Foundation; The Art Foundation, NGV; The Readymix Group

1985
Crafts Board, Australia Council Grant to work and research in France 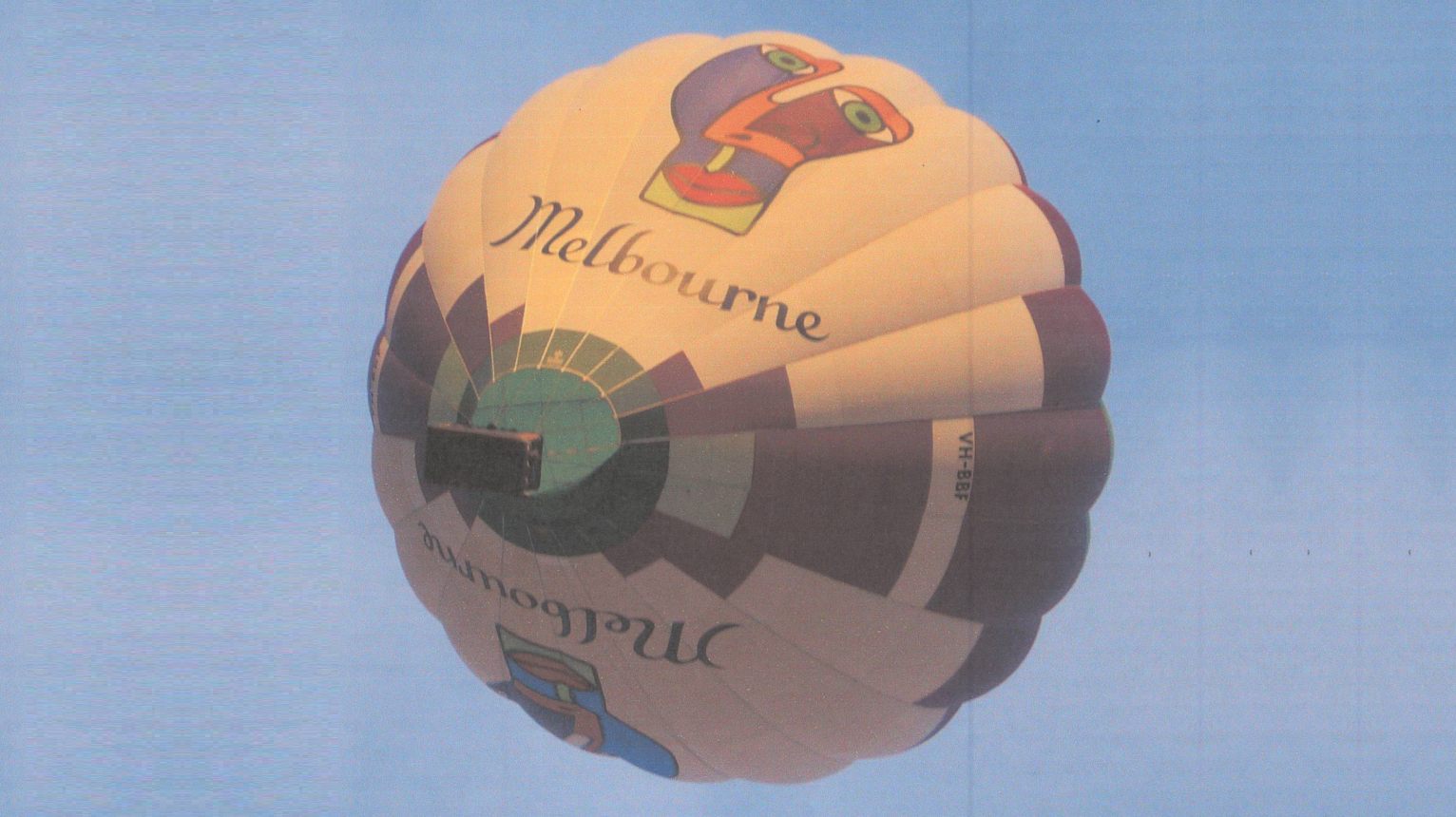