Deborah Halpern’s first large commissioned work was in 1987 by the National Gallery of Victoria and the Australian Bicentennial Authority. Halpern was commissioned to create a sculpture for the south moat of the NGV’s St Kilda Road site. With an original grant of $25,000, the sculpture, Angel, became a huge success and empowered by her success, Halpern pledged $100,000 to the Hunger Project within one year. She then took on as many commissions as possible until the money had been raised.

Today, with her sculptural pieces fetching handsome sums, Halpern donates up to $25,000 annually to a number of organisations.

Below is a selected list of Commissions and Collections by Deborah Halpern. The numerous private commissions both in Australia and internationally have not been listed.

2002
‘Spirit of the Community’, Beauty Park, City of Frankston, Victoria

1985
Numerous Private and Public Commissions in Australia & and Europe

1984
Deborah has been an Artist in Residence in many many schools over the past 30 years. 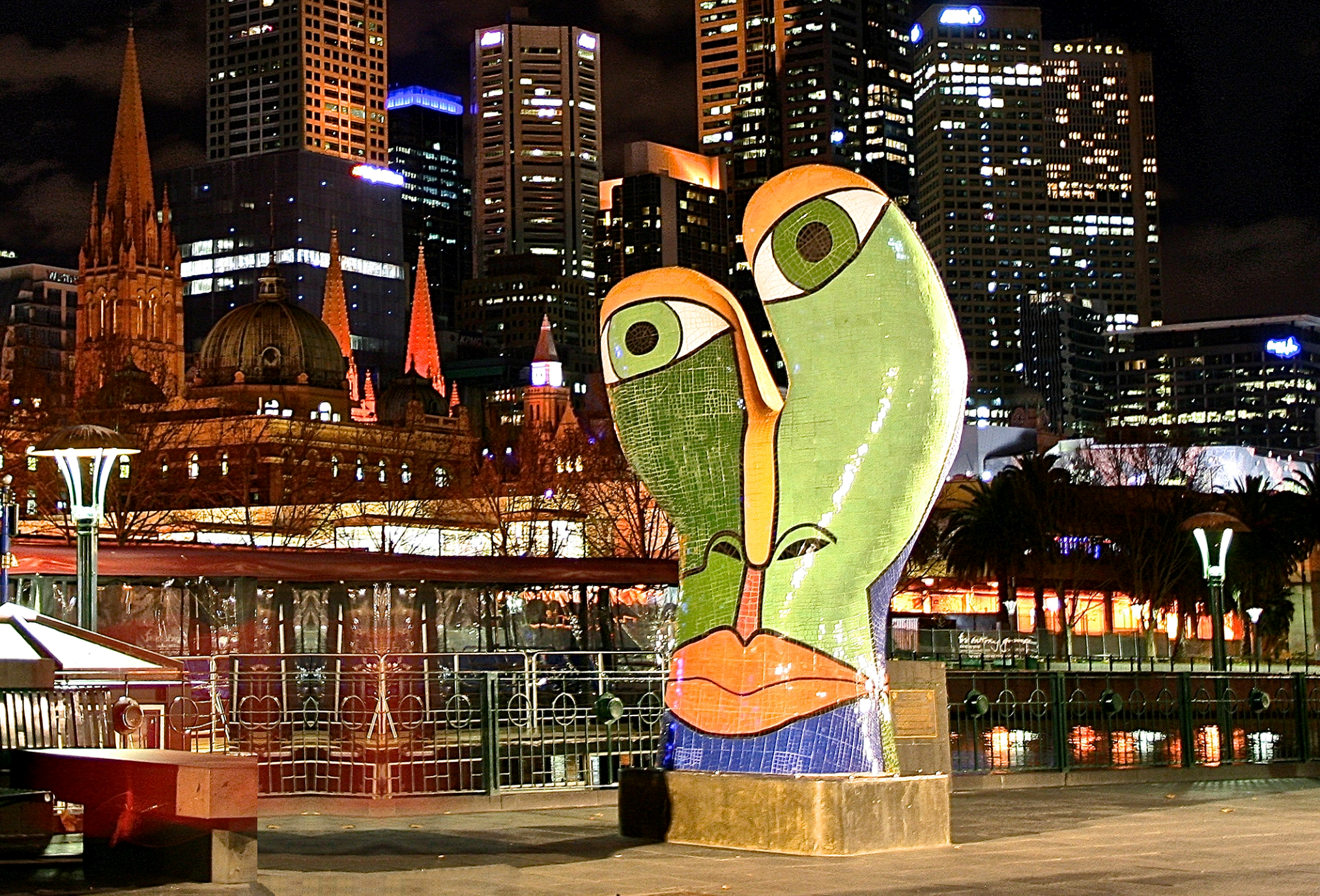 [/vc_column]
TAKE ME THERE!

Connect with us:
Useful Links